Home > The Art of French gardening

The Art of French gardening

A revolution in the art of gardening

Seventeenth-century France brought about a true revolution to garden designing. Combining architecture and the art of gardening, the new French-style garden transforms the landscape into a geometric and mastered work of art, expression domination over nature and the triumph of rigor. Considered an extension of architecture, the French-style gardens could be admired from the official reception rooms and noble areas. The perspective effects enhanced the beauty of nature landscapes. 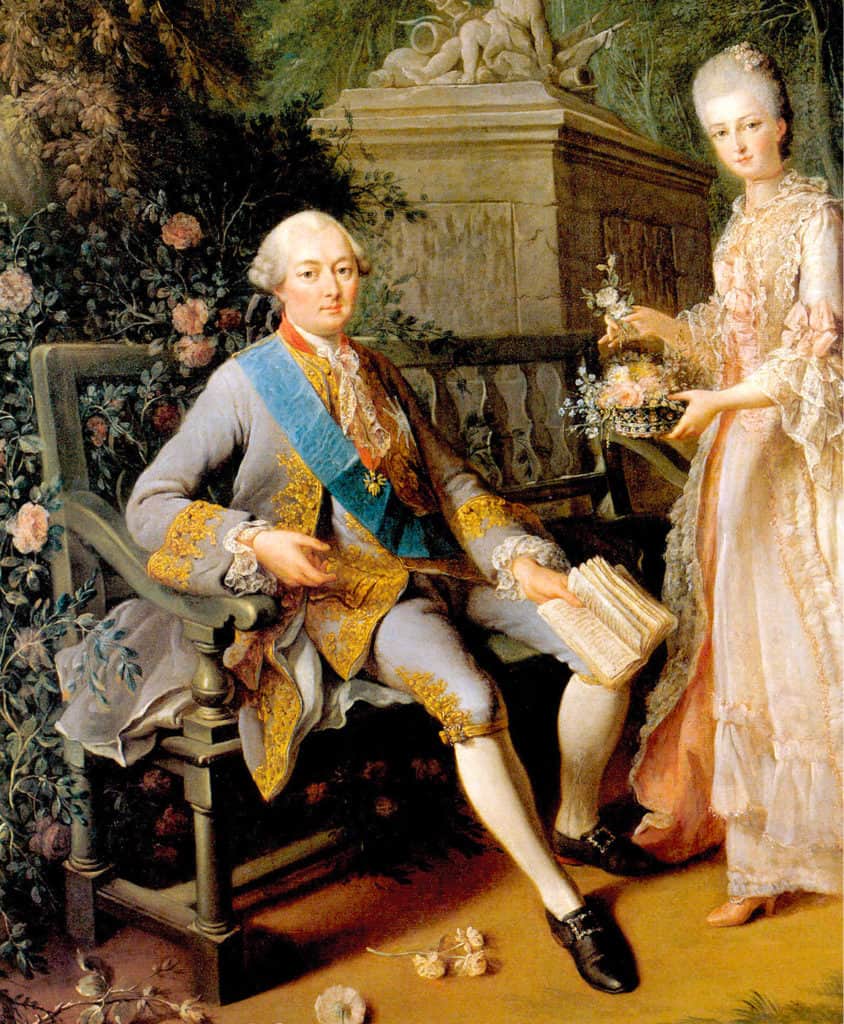 The king’s gardener dynasties – the Mollets, Le Nôtre, etc. – gave the French-style garden all its nobility. Although initially attracted to painting, André Le Nôtre inherits his father’s duty in 1637, becoming in turn “plants and gardens draughtsman” as well as Ordinary Garderner to the King and in charge of maintaining the Tuileries garden. Designed between 1652 and 1661, Vaux-le-Vicomte marked le Nôtre’s first French-style garden. He achieved great visual perspective, making the castle look immense yet not dominating or overpowering the garden. Louis XIV was astonished and therefore assigned him to transform Versailles into an example for the whole of Europe.

André Le Nôtre made Versailles his absolute masterpiece. Work began in 1662 and ended in 1693. The lawns and main paths are staked out with statues and pine trees cut into original and decorative shapes. Trellises and arbors form vast green walls. As a topiary art, vegetal architecture and perspectives master, André Le Nôtre achieves skillful balance between the symmetry of axes and the fantasy of masses. The illustrious King’s Garderner plays with light and shadow by mixing groves, flowerbeds and water installations which contrast with the rigorous symmetry of the main axes and secondary paths.

Le Nôtre brings countless sculptures and a thousand young trees – including all varieties of orange trees. Around 1670, he designs the emblematic wooden planters to accommodate and easily transport the citrus. Orange trees are quite sensitive to the harsh coldness of winter. As a result, they seasonally get moved into shelters, in large rooms built for this purpose. Louis XIV brings together all the royal houses orange trees and acquires new ones from Italy, Spain and Portugal. The Versailles Orangery quickly enjoys Europe’s largest collection. Named Contrôleur Général des Bâtiments, Ars et Manufactures de France by the Sun King himself, André Le Nôtre remains nowadays the most famous gardener in the world.

The Château de Versailles French-style gardens are jewels of the 17th century. They were copied and adapted in the palaces of the greatest princes of Europe, even going so far as to impress the Chinese emperor Chien Lung and serve as inspiration to the Yuang Ming Yuan gardens.

Jardins du Roi Soleil proudly perpetuates André Le Nôtre’s timeless style by manufacturing garden furniture in the 21st century, including the « Château de Versailles » ® orange planters with remarkable horticultural properties thanks you craftsmen and women of art who work accordingly to traditional know-hows. The astonishing and classic beauty of French-style gardens is at the heart of all our collections. 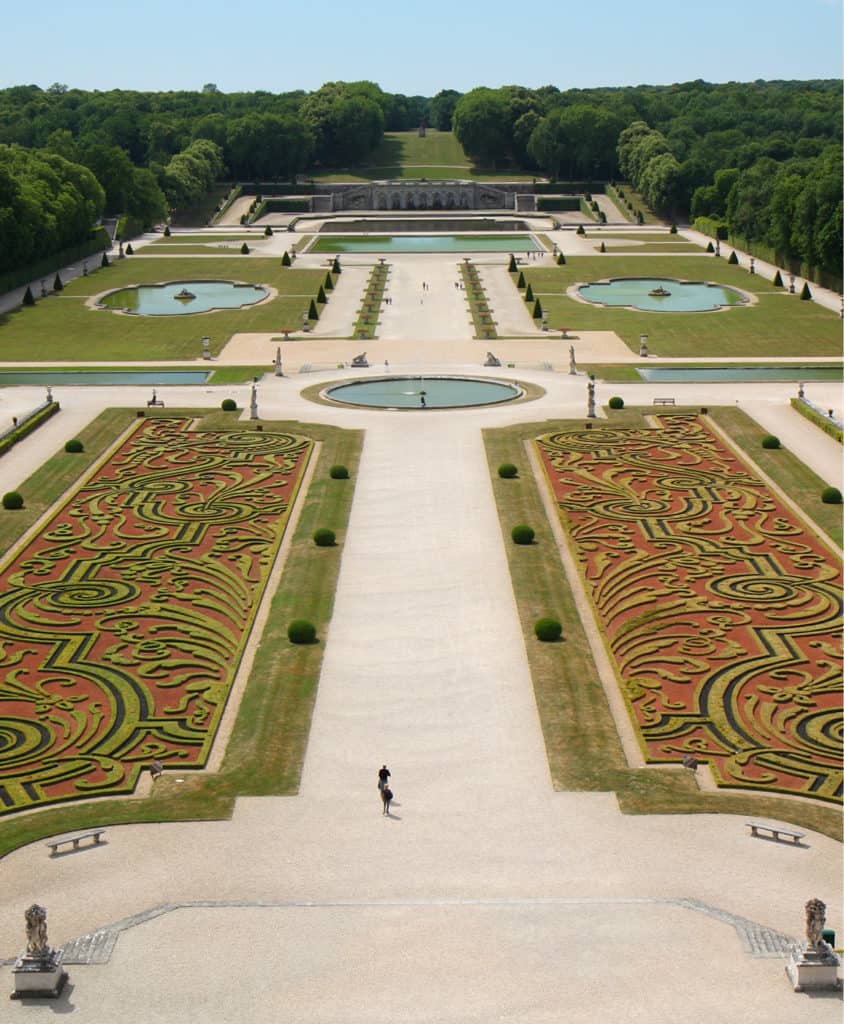 Jardins Du Roi Soleil uses cookies for various purposes.
We would like to be able to offer you the best possible use of our website while continuously improving it.
Manage options Manage services Manage vendors Read more about these purposes
Parameters
{title} {title} {title}