It has expanded its initial output by offering, alongside its tree-boxes, other garden elements derived from the garden furniture of the Château de Versailles: wooden benches, cast- bronze vases... All under exclusive licence of the Etablissement public du musée et du Château de Versailles, and also custom made ornaments for parcs and gardens.

Its flagship product, the « Château de Versailles » citrus planter is inspired by the model designed by Le Nôtre, and by an adaptation dating from 1820, which can only be found at the Orangery of Versailles. The « Château de Versailles » tree-box owes its reputation to its technical specifications making it an unique horticultural tool, to the rigorous selection of noble materials such as oak and cast-iron that go into its composition, thus producing an entirely French-made art-craftsmanship piece, which can last up to 150 years.

The JRS products are entirely composed of noble materials, which are employed according to traditional artisanal techniques.

Designs, models and brand names are registered both in France and internationally.

JRS also is one of the numerous  sponsors of The Château de Versailles and Trianons Trusts.​ 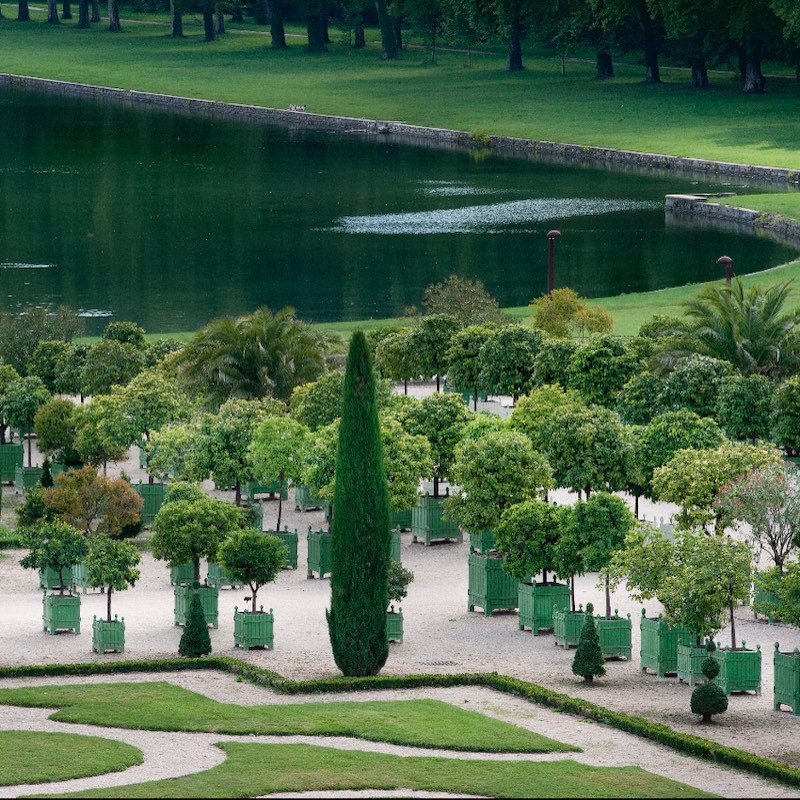 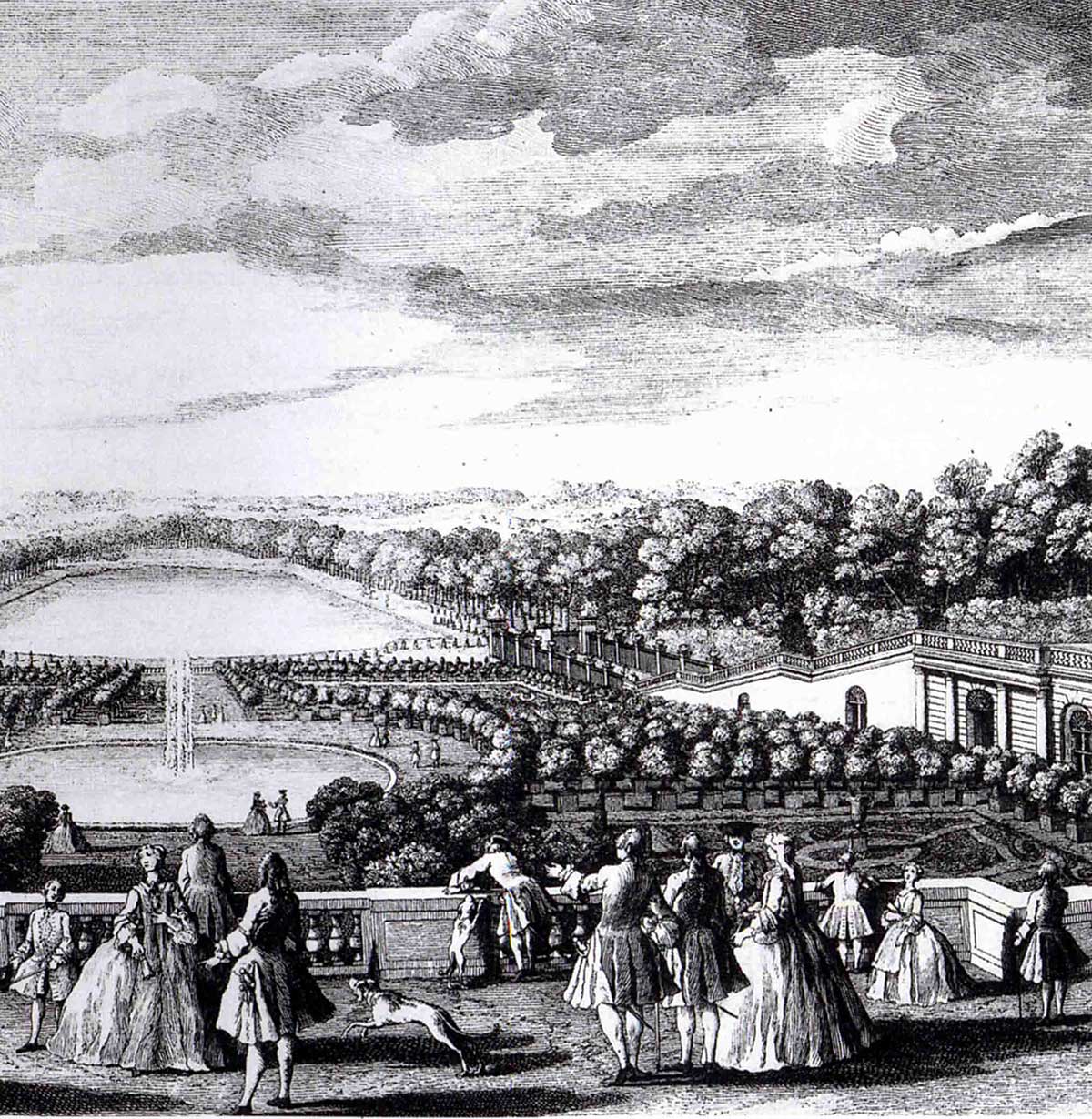